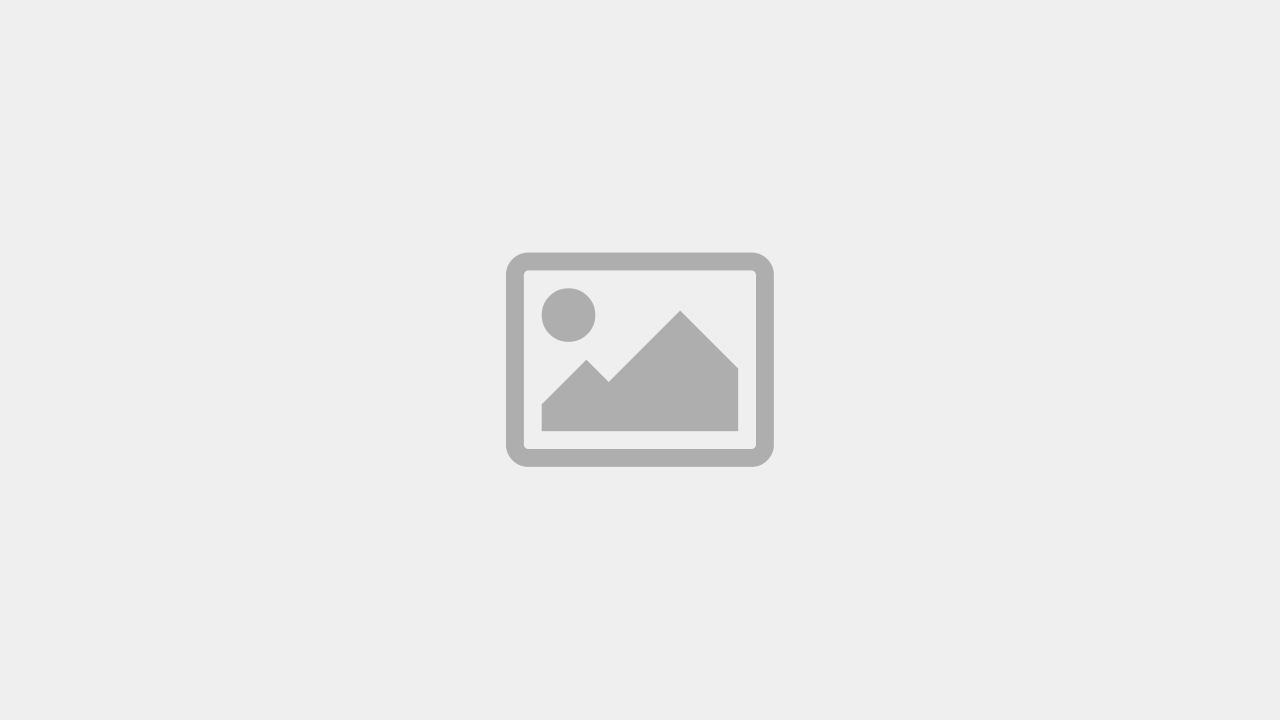 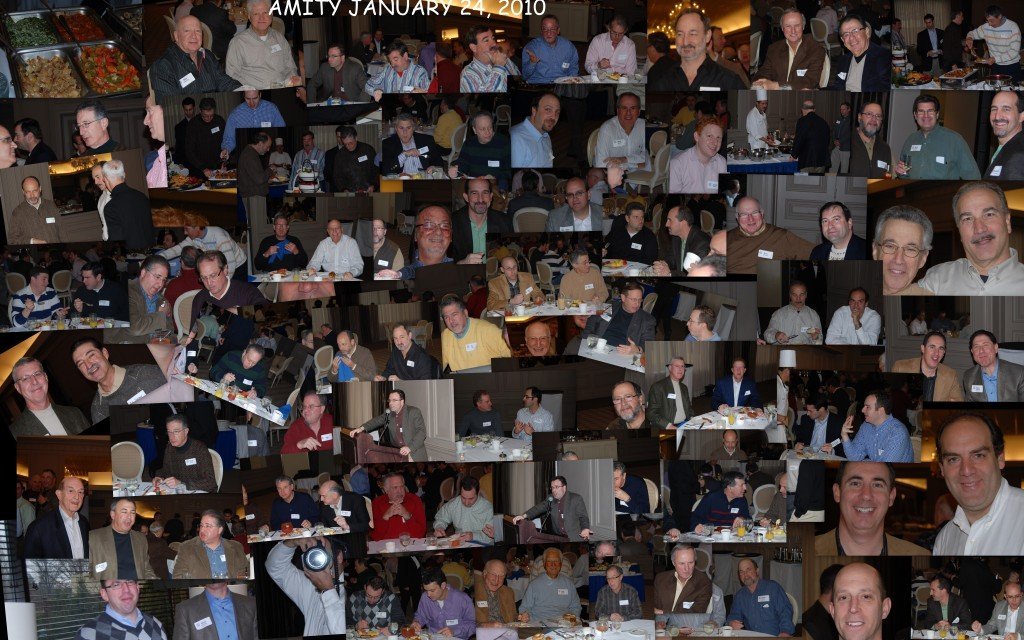 A collage of photos taken by Sid Burns at the Amity Club outing at Woodmont Country Club. The speaker was Dana Milbank.

Dana Milbank writes the Washington Sketch column about political theater in the capital. He joined The Post as a political reporter in 2000, after two years as a senior editor of The New Republic and eight years with the Wall Street Journal. He is also author of two political books, Homo Politicus (Doubleday, 2008) and Smashmouth (Basic Books, 2001). He lives in Washington with his wife and daughter.

Click on the photo to see a larger version.